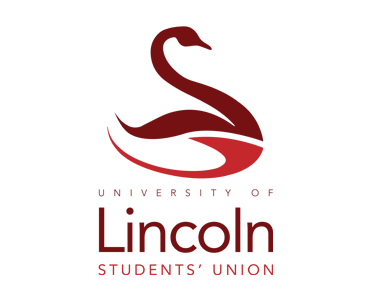 Futsal is a version of five-a-side football which originated in South America. Usually, it is played indoors and it uses a smaller, heavier ball than regular football. The University of Lincoln Futsal Society was set up in 2011. Our team has been fortunate enough to compete, and managed to qualify through to the National finals of the University Futsal Championships in Sheffield in 2011. In the 2014/15 season our 1st team finished 3rd in the highest tier of University Futsal (Midlands Premier), finishing below Loughborough and East Anglia. We also have a 2nd team which compete in the competitive Midlands 1B league. The Futsal society has been the highest BUCS scoring society at the University of Lincoln since the 2013/14 season, with our 1st team being the highest BUCS scoring team at the University. Our club is now hoping to get even more people involved, so if you're interested in meeting new people, trying a new aspect of football or just to have fun - Futsal is the one for you!

All of our clubs and societies are run by a committee.

A committee is a team of people that lead, organise and publicise a group within your Students’ Union.

It can be really rewarding as well as being a great way to gain experience and invaluable skills for your future career.